Terrence Williams, a former lottery pick and standout player at Louisville, is back in the NBA.

Multiple reports stated Monday that the Celtics signed Williams to add depth to their bench, which has been decimated by injuries. Williams gives the Celtics 11 healthy players, rounding out a roster that was in a precarious position after the season-ending injuries to Rajon Rondo, Jared Sullinger and Leandro Barbosa.

The Boston Globe appears to have been the first to report the signing.

Williams, 25, does not fill any of those players’ roles. The 6-foot-6 swingman is not a true ballhandler like Rondo or a bruiser like Sullinger, and he is nowhere near as quick as Barbosa. He can play two positions, however, which creates more lineup possibilities for Celtics coach Doc Rivers with Paul Pierce and Jeff Green, who have played together more since the injuries hit.

The Nets selected Williams with the 11th pick in the 2009 NBA draft. He has played for three teams in three pro seasons, most recently with the Kings at the end of last season. He has career averages of 7.6 points, 3.9 rebounds and 2.5 assists per game. Williams, who was born in Seattle and attended Rainier Beach High School, becomes the third current Celtic with Washington ties, joining Tacoma native Avery Bradley and Seattle native Jason Terry. 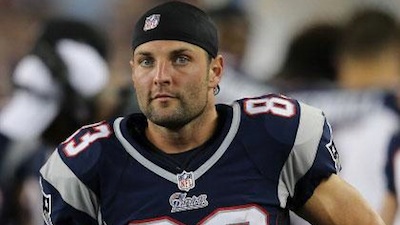 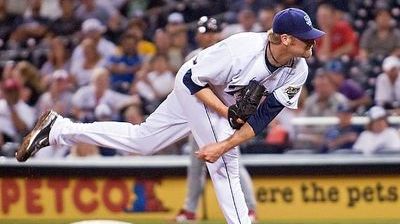