The Patriots have a handful of offseason decisions to make but perhaps the most important will be what the club does with wide receiver Wes Welker.

Welker is once again a free agent, and the Boston Herald’s Ron Borges says that it is unlikely the team will place the franchise tag on the dependable wideout.

“The Patriots are simply not going to put an $11.4 million franchise tag on Welker, someone with intimate knowledge of the team?s thinking said,” Borges wrote.

New England hit the 32-year-old with the franchise tag prior to last season, a season in which he made $9.5 million. If the Pats were to place the tag on him again this season, his one-year rate would be increased to $11.4 million. He then went out and caught 118 passes for 1,354 yards to go along with six touchdowns. 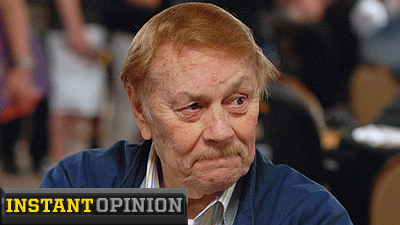 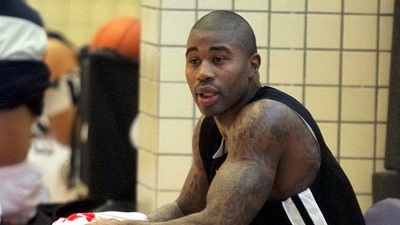