Vote: Which Hockey East Team Has Been the Biggest Second-Half Surprise? - NESN.com Skip to content Only four weekends remain in the college hockey season and the battle for the top spot in Hockey East is as tight as ever. Only six points separate first place from sixth place with some surprising schools getting hot at the right time.

With a huge win over Boston College on Friday night, Merrimack took the top spot in the standings from the Eagles. Since joining the league, the Warriors have never been atop the standings this late in the season. Merrimack is 6-1-1 in its last eight games due in large part to Mike Collins, who is second in Hockey East scoring with 34 points and first in power-play points with 11.  Also powering the Warriors have been the seniors — Kyle Bigos, Nick Drew, Brandon Brodhag and John Heffernan — who make up the most successful class in school history with 72 wins over the last four years.

Currently sitting in fourth place in the standings, Providence has been propelled by its young stars. Freshman goaltender Jon Gillies has recorded four shutouts this season, setting a Friars record. Providence is unbeaten in its last four games (1-0-3) with freshman Nick Saracino leading the way with four points on two goals and two assists during the streak. The Friars will host Merrimack, who they trail by three points, on Sunday.

Vermont vaulted into seventh place in the standings this week with a decisive 2-1 victory over Northeastern. The win moved the Catamounts ahead of UMass and on their way to clinching one of the final spots in the eight-team conference tournament. Showing that they are much improved from last season, they picked up their third win in four games.

The Black Bears may be in ninth place, but they didn’t play like it Saturday as Maine came back from a 2-0 hole and tied No. 13 Boston University 3-3. Despite the second-worst offense in the nation –averaging just 1.71 goals per game —  Maine was riding a four-game unbeaten streak until last Saturday. Senior Joey Diamond leads Maine with 15 points.

This season has shown that the Hockey East title could be anyone’s, so which team do you think has been the biggest second-half surprise this season? 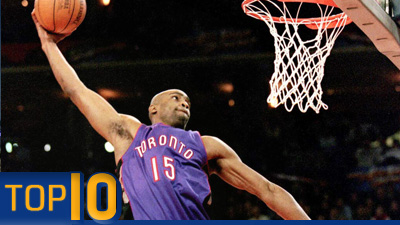 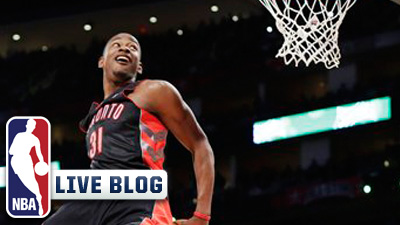