In recent years, the Washington Redskins have come under fire for their name — a debate reignited over the past few weeks. While the team has publicly showed little willingness to change its moniker, critics contend that the name and logo, respectively, are self evidently racist.

On Monday, the Redskins addressed the controversy for the first time recently, launching a campaign in defense of the name, which has been in place since the ’30s, when the team was still located in Boston. The crux of Washington’s defense? Lots of high schools use the name, apparently.

Noting that 70 high schools across the nation use the moniker “Redskins” — and that only 75 use the name “Cowboys” — the team’s official website profiles Coshocton High School in Ohio in a post titled “We Are Very Proud To Be Called Redskins.” In fact, the team has doubled down on its effort, and seemingly intends to make the profiles a regular series. On Tuesday came another profile of a school in Oklahoma. A third profile was released on Wednesday.

The profiles all have one thing in common insofar as each one quotes coaches and players who cite the “pride” of playing under the controversial name. However, Washington appears to have made no effort to refute the argument of critics that the word “redskin” is a self-evident racial slur. 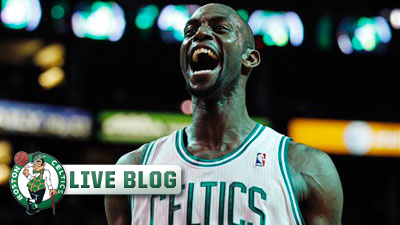