Last month the Chicago Cubs announced a plan for $300 million in renovations to 99-year-old Wrigley Field in an attempt to maximize revenue from the ballpark. But those plans may run afoul of another local, very symbiotic business.

Although the Ricketts family, which bought the Cubs in 2009, has said that the money will not come from public sources, it’s another revenue streak that’s raising hackles. Part of the team’s plan is to add strategically placed billboards and perhaps another deck in the outfield, which could potentially block views from buildings across the street.

And that is none too popular with the owners of property on Waveland and Sheffield avenues, according to The Wall Street Journal.

Although Wrigley Field has long been known for views of the ballpark from across the street in the outfield, it wasn’t until the 1980s that they became big business. Eventually many building owners constructed rooftop bleachers for fans, but more recently that’s given way to another trend. Many property owners have turned what were formerly apartment buildings into clubs that can accommodate up to 200 people.

The average price of a rooftop seat is $110, according to the report.

The current issue stems from a 2002 lawsuit, when the Cubs sued landowners around the ballpark charging fans to watch games, claiming copyright infringement. In an accord reached in 2004, the rooftop owners agreed to pay 17 percent of their revenue to the Cubs, and the team agreed not to block their views of the stadium for a 20-year period.

Though no formal lawsuits or complaints have been filed, a 16-building group called the Wrigleyville Rooftop Association thinks that new billboards might violate the agreement. Moreover, the group has donated more than $140,000 to democratic alderman Tom Tunney, who’s long crusaded on “quality of life” issues in the area surrounding the ballpark.

Chicago major Rahm Emanuel is also said to be trying to help the two sides to a compromise. 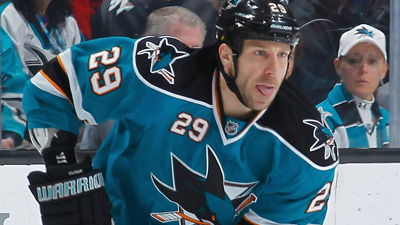