Aqib Talib Could Be Headed to Colts, According to Bill Polian - NESN.com Skip to content

Most of the Patriots talk over the past few weeks has surrounded the free agency dance they’re doing with wide receiver Wes Welker. Well, what about Aqib Talib?

Talib has been in contact with the Patriots about re-signing since the end of the season, but neither side has been able to work out a deal. With the market now open for business, it looks like Talib might end up with one of the Patriots’ archrivals: the Colts.

Former Colts general manager Bill Polian was asked about some possible Colts moves and immediately jumped to Talib as a possible free-agent splash. Given that he’s about a year removed from heading that organization, it seems pretty likely that Polian has some insight about a potential deal.

There is nothing being reported in terms of a contract just yet, but a cryptic tweet from Colts owner Jim Irsay, which was the basis of the question to Polian, does raise some eyebrows about the possibility. 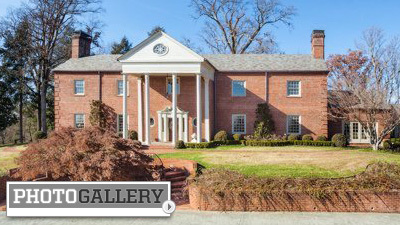 Brook Lopez, Nets Not Worth Believing In Until They Prove They Can Overcome Injuries, Inconsistency