By now, you’ve probably seen the video from Monday night’s Bruins game that appeared to show B’s assistant coach Geoff Ward toss his earpiece over the glass and into a fan’s beer.

Well, turns out that’s not exactly how it went down.

As Ward explained to BostonBruinsTV, the object in question was actually a smelling salt lofted accidentally into the crowd by Bruins forward Tyler Seguin and not the coach’s bulky headset, which would have caused much more of a mess.

Check out Ward’s explanation of the incident in the video below. 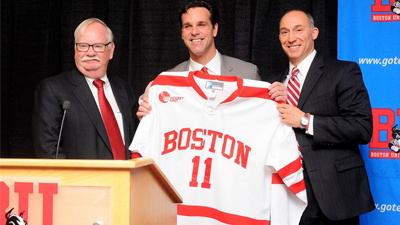 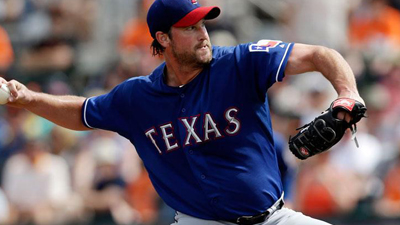