Two weeks ago, the Bruins returned from a road game in Winnipeg, and turned around the next day to visit Newtown, Conn. to spend time with the community’s youth playing street hockey and signing autographs. It was a wonderful act of kindness by the team, and something Major League Soccer players and the New York Knicks had also done to do their part in helping a community still healing from the tragedy.

There were smiles, giggles and children being children. But it was much more than a day with athletes. There was something even more special going on.

Natalie Hammond, the lead teacher (often referred to as the assistant principal) from Sandy Hook Elementary School came to the event. As a huge, lifelong Boston Bruins fan, she was ecstatic to meet the team. But she primarily came to witness the joy of the children, and to see them return to some semblance of normality. What perhaps she didn?t fully expect was that she would be the very source of joy for the children.

Hammond is a survivor from the deadly shooting at Sandy Hook Elementary School. She still has her leg in a cast from where bullets hit her as she blocked a door preventing the shooter from coming into one area of the school. But much more visible is the brightness of her spirit, the beauty of her soul and her contagious sense of humor that lit up the entire gymnasium at Newtown Youth Academy that day. As she watched the children play, they came up to her hugging her, telling her how much they missed her and how much they loved her. As she had been recuperating since the tragedy, she was rarely out in public up until that day.

Wearing her Bruins T-shirt and with her supportive family by her side, Hammond exuded positivity and happily interacted with everyone who wanted to see her, to meet her, to welcome her back. She called the children’s laughter the ?best sound ever,” and said she felt like a child herself, wanting to snap photos with the Bruins players. Seeing her happiness, her husband Jerry said, “The face on her when she sees the kids … it’s awesome.”

There is no doubt that her own personal, physical and emotional healing is difficult and far beyond what we can ever imagine. But on this day, she was part of the community’s recovery. As she stood front and center, she celebrated being a Bruins fan, as Newtown celebrated her as a teacher, a mentor, a hero and a valuable member of their community. And they let her know. They let us know.

“Please tell her story,” said one parent and friend who sought me out to say this with tears glistening in her eyes. “We want people to know she is a hero. Please, if you can, please let everyone know. Because she is so important to us and we miss her so much.?

It had been 66 days since the tragedy in Newtown, the memories still lingering, and for many, still all too fresh. Tyler Seguin, Andrew Ference, Dougie Hamilton, Rich Peverley, Chris Bourque, Adam McQuaid, Daniel Paille and Claude Julien, along with Bruins staff members, helped mask the pain that day with their presence. And so did Natalie Hammond.

Hammond and her family will be dropping the puck at the Bruins-Canadiens game this Sunday. Please give her the loudest, most heartfelt and most grateful ovation. 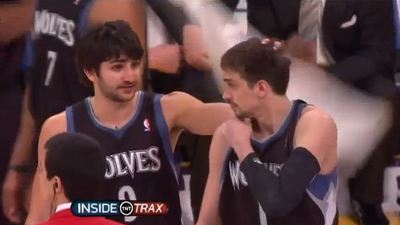 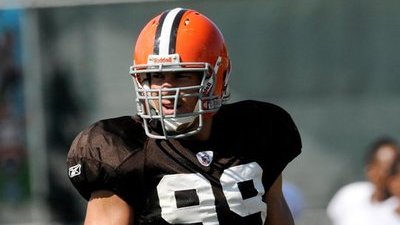