As far as dirty hits go, the jury is out on this one. But let’s examine the evidence, and note that the on-ice judges did not give Ottawa’s Chris Neil any penalty minutes after he collided with Chris Kelly.

Neil smashed Kelly with a knee-on-knee hit in Monday night’s Bruins-Senators matchup, sending Kelly out of the game. Coach Claude Julien did not give an update on Kelly’s injury status but did say he would travel with the B’s to Pittsburgh for Tuesday night’s game.

What made Neil’s hit especially suspicious was that Sens enforcer had taken a pounding already earlier in the game. Adam McQuaid checked him hard into the boards midway through the first period, a play that led to Ottawa’s Patrick Wiercioch picking a fight with McQuaid. Neil looked pretty shook up after the hit, yet he recovered enough to return to the ice for the second period, when he clipped Kelly less than a minute in.

While knee-to-knee hits can be hard to judge, motive-wise, this one looks pretty ugly for Kelly’s leg. Check it out below, then see McQuaid take out Neil earlier in the video below that. 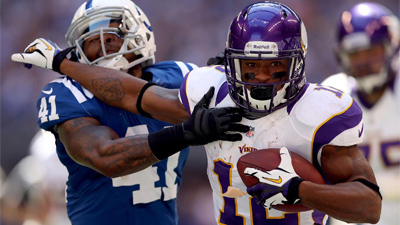