Bruins fans can exhale, as the club got some good news on the injury front in regards to center David Krejci.

B’s coach Claude Julien told reporters Monday that the forward is day-to-day right now with a leg injury after taking a Johnny Boychuk slap shot to the right leg on Sunday afternoon in Pittsburgh. The puck appeared to hit Krejci just above the knee, and he needed to be helped off the ice. He did not return to that game, but he did travel with the club to Winnipeg.

It’s unclear whether or not he’ll play Tuesday against the Jets, but Julien insisted there were no broken bones.

Below are the updates via Twitter from the Bruins and NESN’s Naoko Funayama. 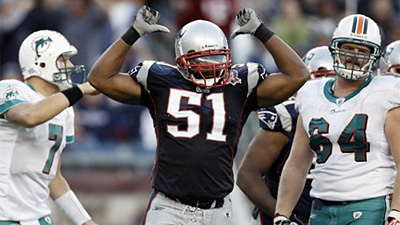