It has been said before on this site that if the NBA awarded extra points for dunks, the Clippers would finish every season 82-0.

DeAndre Jordan continued to prove that Sunday night, when he absolutely posterized Detroit’s Brandon Knight with an alley-oop slam that’s sure to top most “dunk of the year” rankings. Even Jordan was caught off guard by the magnitude of his slam, giving a “sheepish grin” as he made his way down the court while the Staples Center crowd erupted.

Check out Jordan’s ridiculous dunk in the video below, and keep reading to see a sampling of the reaction it elicited on Twitter. 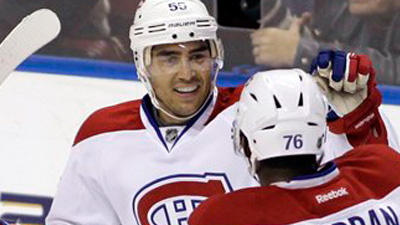