On Tuesday, we brought you the official news of Tiger Woods‘ relationship with Olympic skier Lindsey Vonn. Well, his ex-wife has moved on, too, as Elin Nordegren has been linked to billionaire coal magnate Chris Cline previously. The two live right next to each other in the private community of Seminole Landing in North Palm Beach, Fla.

So, it may be as simple as parking your boat, but it’s hard not to read into Cline’s choice of spots on Monday.

As reported by TMZ, Cline took his yacht, named Mine Games, to Jupiter Island, where Woods lives, and parked directly in front of Woods’ boat, Privacy. As was duly pointed out, Cline’s vessel is 164 feet to Woods’ 155.

So, at least for Nordegren, size does appear to matter. Check out a picture of the humorous juxtaposition below. This looks like one of President Obama‘s infamous drones, but, no, it’s a newfangled camera for capturing golf. Trevor Bauer is indeed a different kind of cat.

In all fairness, this is about as useful as a telestrator has ever been. 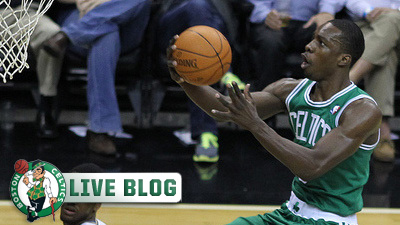