The Florida Gulf Coast University basketball team hasn’t attained its “One Shining Moment” yet, but the Cinderella squad already has its own anthem.

The Eagles made a name for themselves in the second round of  the NCAA tournament with a 78-68 victory over a stunned No. 2 seeded Georgetown team. The matchup featured a number of memorable dunks, which are set to rhymes about the team’s success in the video, appropriately titled “Dunk City.”

The rap includes lines like: “We knockin’ threes down / and throwin’ alleys up / Georgetown knocked down now we movin’ up”

The confidence is inspiring, even if the rap isn’t the best we’ve ever heard.

Check out the rest of the “Dunk City” rap in the video below. 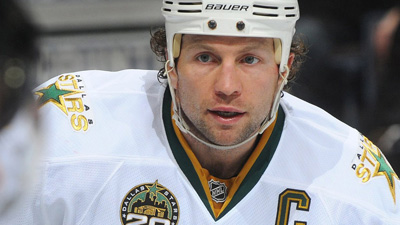