Derek Dooley was fired as the Tennessee football coach in November and last month accepted a position as the wide receivers coach for the Dallas Cowboys. As a result, Dooley doesn’t have much need for his $2.9 million mansion in Knoxville, no matter how luxurious it is.

The brick mansion is 8,818 square feet, including five bedrooms and eight bathrooms. To get away from the stress of being a big-time college football coach, the former Vols coach had several places in his home to unwind such as a movie room, infinity pool and basketball/tennis court.

Dooley isn’t the only former Tennessee coach to put his house up for sale, either. Former men’s basketball coach Bruce Pearl has put his $2.4 million dollar home on the market. Pearl was fired in 2011 and is currently working for ESPN.

Check out the photos from the Tennessee mansion here >>> 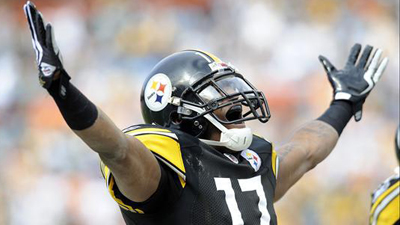 Aqib Talib Could Be Headed to Colts, According to Bill Polian