Some high school rivalries are more intense than others.

The Cassville High School (Missouri) girls’ basketball team is in hot water after four of its players poured urine into Monett High School’s team water cooler during a game in February, according to StLouisToday.com.

According to Monett High’s principal, four Cassville players urinated into a cup and dumped its contents into the Monnett cooler during their Feb. 4 game in Cassville, which is about 20 miles from Monnett.

The Cassville school district confirmed an unspecified disciplinary action has been taken on the students. Students are being tested for potential health risks, according to the report. 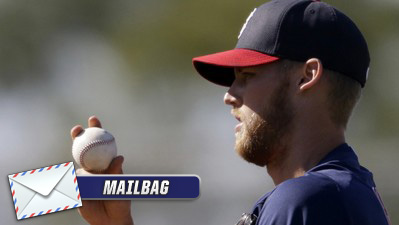