Ichiro Suzuki in Car Crash at Spring Training, But Walks Away Unhurt - NESN.com Skip to content

The curse of the 2013 New York Yankees continued on Saturday, but Ichiro Suzuki dodged injury.

The Yankees’ outfielder was involved in a three-car crash around 4 p.m., according to the New York Post. Ichiro walked away from the scene unhurt.

The right fielder was driving south on a Tampa highway when his car struck Linda Trange Le‘s vehicle. Trange Le made a left turn in front of Ichiro’s Land Rover. Trange Le was cited for the crash. Ichiro’s car is totaled as a result of the accident. He told Sweeny Murti of WFAN he is now aware airbags exist.

Ichiro was not set to make the trip to Fort Myers, Fla., on Sunday for the Yankees-Red Sox game after playing on Saturday against the Tigers in Tampa. Ichiro told Murti that he plans on working out as usual on Sunday. 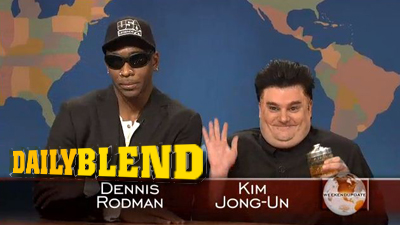 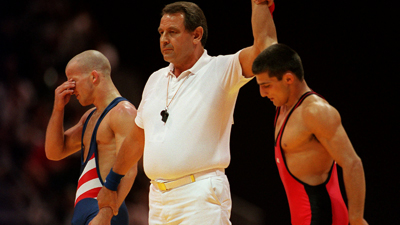 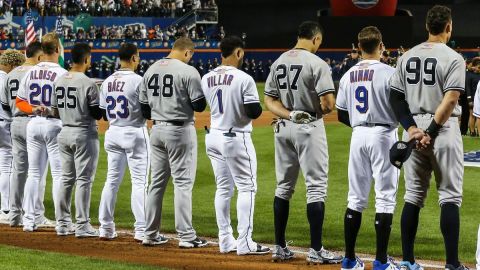 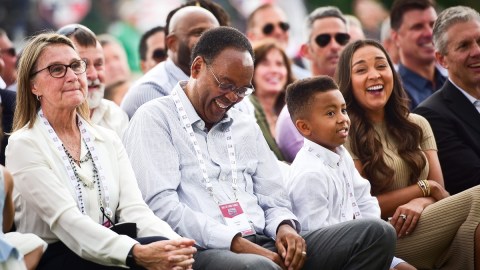