Jackie Bradley Jr. may not be a superstar in Boston just yet, but in Columbia, S.C., he’s kind of a big deal.

In the Five Points area, right near his University of South Carolina campus, the Red Sox prospect actually has a combo meal named after him at the local Chick-fil-A, according to Masslive.com.

Although it’s not officially listed on the menu, the folks behind the counter know exactly what to get if you order the “JBJ Special,” which began making its rounds roughly three years ago.

“If you go in there and say you want a JBJ special, they will know exactly which one that you’re talking about,” Bradley Jr. told Masslive.com’s Evan Drellich on Wednesday. “The No. 3, which is the spicy chicken sandwich, with a fry, and I usually get a fruit punch Hi-C — a large fruit punch Hi-C. I always get a large cookies-and-cream milk shake to go.”

Such a huge meal sounds about standard for any college student, but Bradley Jr. has a story behind his now famous dish.

“I think I was going through a little slump in college,” Bradley Jr. said. “I broke out of it, hit a few home runs, everybody was like, ‘You’re going through a slump, what did you do different?’ Just joking around, just ? ‘It must have been the Chick-fil-A I’ve been having the last few days.’ People started going to Chick-fil-A to get the meal.'”

The going rate for the JBJ special is $10.36, but much like how Nationals slugger Bryce Harper received a free Chipotle burritos card recently, Bradley Jr. received his own meal card.

“I actually get Chick-Fil-A for a year,” Bradley Jr. said. “They gave me a little card, like meal cards. I just give ’em a card and I can have a free meal. It’s a meal card, I just give ’em the card and they give me that particular meal. And just go away at it.” 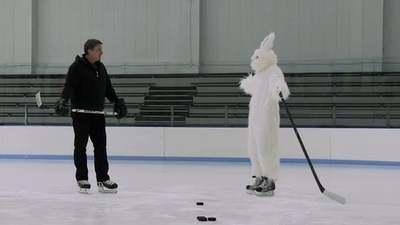 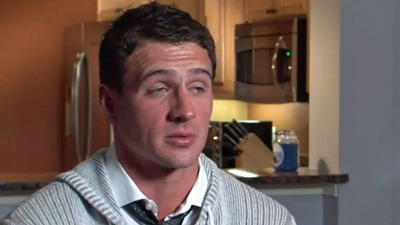