BOSTON — Some players claim to tune out crowd noise. Not Jeff Green. At least, not on Monday. Not when he was putting together a career outing that may have finally led Celtics fans to embrace him.

When Green stepped to the foul line for the third of his four and-one buckets of the night, his free throw routine had a soundtrack. As Green spun the ball in his hands, the TD Garden crowd stomped and chanted, “Jeff GREEN,” until his foul shot swished through the net. Green, who would wind up with a career-high 43 points, did not try to play it cool afterward when he was asked about the reception he received from the fans.

On a night that should have been about Green’s acceptance into the True Celtic fold, LeBron James and the Miami Heat hijacked the fairy tale. Despite leading by as many as 17 points, the Celtics squandered too many opportunities and made too many mistakes to beat the best team in the NBA, coming out with a 105-103 loss. That likely would have been the case regardless of Green’s offensive output or the presence of Kevin Garnett, who missed the game with the dual threat of an illness and a strained groin. Quietly, even as the Celtics maintained the lead from late in the first quarter through the waning minutes of the fourth quarter, a collection of fatal oversights were slowly dooming them.

Because of that, the Celtics were unwilling to take solace in nearly snapping the Heat’s winning streak, which grew to 23 straight games.

Paul Pierce said he takes some positives from every loss, although he struggled to think of any in the immediate aftermath of this one. Green and Jason Terry were extremely reticent after the Celtics were outscored 22-7 in the final eight minutes and failed to capitalize on several chances to tie or go ahead late in the game. When 34-year-old Shane Battier was able to chase down Green and knock the ball away in the closing seconds, it was clear the Celtics had used up their trump cards.

The mistakes were more than the Celtics’ 20 turnovers, the 10 offensive rebounds they let the Heat grab or the 50 points in the paint they allowed Miami to score. The tone was set early, when defensive confusion led Green to pick up James late in a first-quarter possession, leaving the reigning league Most Valuable Player unguarded until he had built a head of steam and was within a step of the rim. James, of course, scored easily on the play. Mix-ups like that became commonplace as the Celtics had trouble with their rotations. The disorder was not surprising, given Garnett’s absence, but it was damning nonetheless.

“Definitely, turnovers had an effect, offensive rebounds late, missed assignments late in the game — a number of things,” Pierce said. “We had a number of mistakes, and with this team now, with all the injuries we’ve got, we have no room for error.”

The Celtics have confidence they can play with the Heat in the playoffs, when they presumably will have a healthy Garnett, but they insist they had that confidence already. They have proven they can beat the Heat without Rondo and now proved they can almost beat the Heat without Garnett. But moral victories are so two months ago for the Celtics. A top-four seed in the Eastern Conference is within reach. They are rounding into form at just the right time for a serious title contender. They are one of the few teams that looks across the hardwood, sees the hulking mass known as LeBron James and does not blink.

That is why Green’s words after the loss stood out as much as his stellar play. He was in no mood to celebrate his offensive explosion, no matter how much prodding he received.

Yes, Boston, Green heard your chant on Monday. Forgive him for not basking in the adoration. Nice moments mean nothing in defeat, which is pretty much the way a True Celtic looks at things. 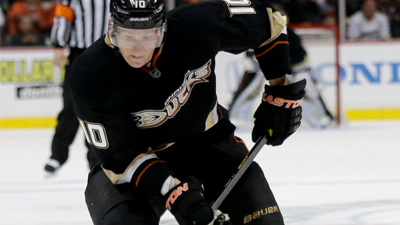 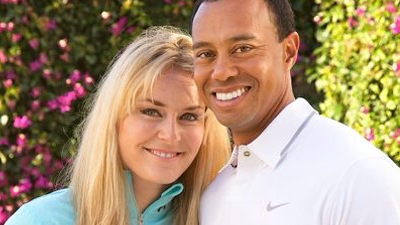