John Wall is known as a confident person, probably stemming from his belief that he can teach anyone and everyone how to Dougie.

Wall’s confidence extends to the basketball court, too, which is good, since that is where he makes his living. The Wizards point guard made a number of bold statements in an interesting interview with Zach Lowe of Grantland. One of those statements — his opinion that he is worth a maximum contract — will have very real consequences for Washington when Wall is up for a new deal in 2014. The other statement could have more real implications for the Wizards here and now.

Lowe brought up Wall’s unusually high shooting percentage from the right elbow this season, and asked if Wall felt that location was becoming his “sweet spot.” Wall felt it was, sort of.

“Everywhere is my sweet spot,” Wall said. “But right now, the right elbow is my best elbow.”

For a minute, let’s assume Wall understood what Lowe was asking and that he was not just expressing which one of his own elbows he is most attached to. While it is necessary for professional athletes to believe in their abilities, thinking “everywhere” is his sweet spot could be dangerous for Wall. Like all players, he needs to understand the best places for him to get his shots and where he should probably pass instead.

If so, it could really help his case when he is looking for that max contract in two years. 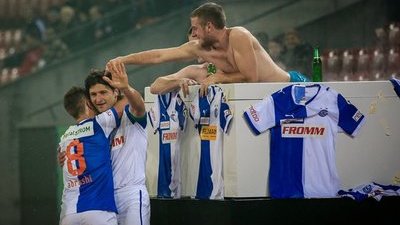 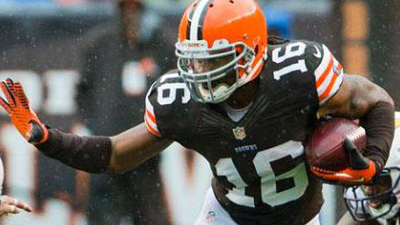