Johnny Manziel is walking away from the game he has so much invested in — the Twitter game, that is.

Manziel, who won the 2012 Heisman Trophy with an extraordinary debut season, has decided to give up on his Twitter account, @JManziel2, according to Mark Schlabach of ESPN. The 20-year-old quarterback’s decision was based on the negative attention he was receiving  through comments, and he wants his personal life to become more private.

“I’ve kind of just shut it all off,” Manziel said. “With how the media has been with me for a while, I just shut everything off. As of [Monday], I said I was done with [Twitter] for however long. It’s fun to have, but it can get to be distracting at points.”

While he’s retiring his handle for now, we’ll see how long Manziel, a noted social-media aficionado, can stay away. 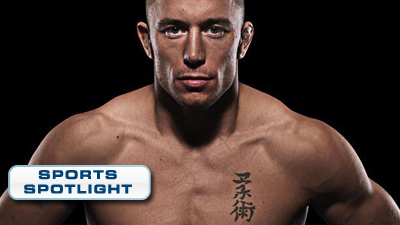 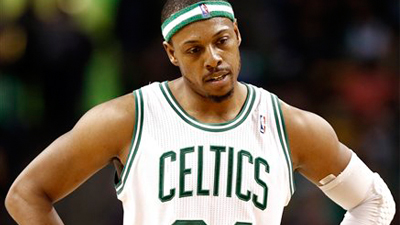