On Sunday, Liberty became just the second team in NCAA Tournament history to secure a bid despite 20 losses.

The Flames beat Charleston Southern 87-76 to win the Big South tournament, giving them an automatic bid to the tournament at 15-20. Liberty was just 12-20 going into their conference tournament.

The Flames started the season 0-8. They didn’t beat their first Division I opponent until Dec. 31, when they toppled Western Carolina 63-62.

The only other team to make the tournament with 20 losses was Coppin State in 2008. Liberty will likely be a No. 16 seed.

The Flames made headlines earlier this season when they combined with Longwood for 55 points in the final four minutes of play. Liberty lost that game 102-101. 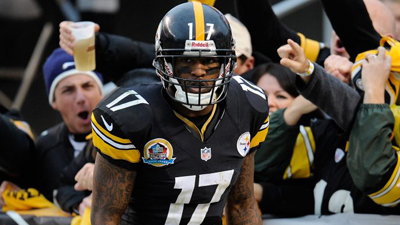