The Ravens are facing a tight salary cap in 2013, and that may mean cutting loose some quality veteran players.

Baltimore wanted wide receiver Anquan Boldin to take a pay cut to remain with the team, according to FOX Sports. Boldin is set to make a base salary of $6 million in 2013. Boldin has rejected the offer, and he is ready to test free agency if the Ravens cut him loose, according to USA Today.

The Ravens were reportedly so close to releasing Boldin on Friday that he had a statement prepared thanking fans, according to the Baltimore Sun. The 32-year-old wideout had 65 receptions for 921 yards and four touchdowns in 2012. He had six catches for 104 yards and a touchdown in Baltimore’s 34-31 win over the 49ers in the Super Bowl.

Boldin had said in the past that if Baltimore releases him, he will retire. He has since had second thoughts on that decision. Perhaps the most bizarre part of this Boldin news is that the Ravens’ official Twitter account posted the rumor that Boldin needs to take a pay cut or else he’ll be released. 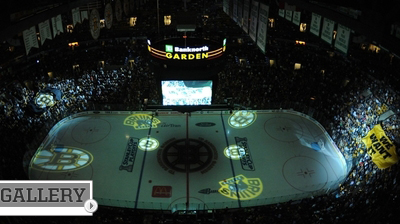 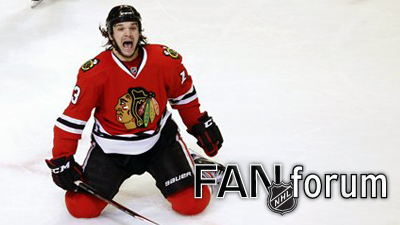 Vote: Which Division Is the Toughest in the NHL? 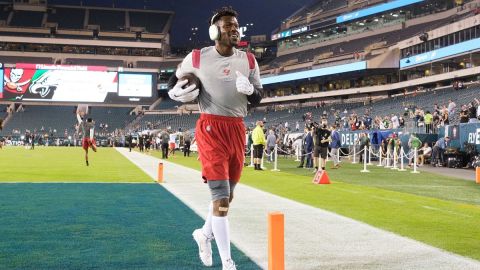 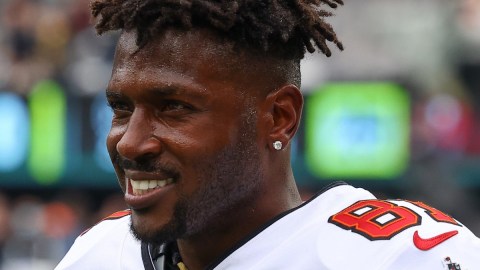 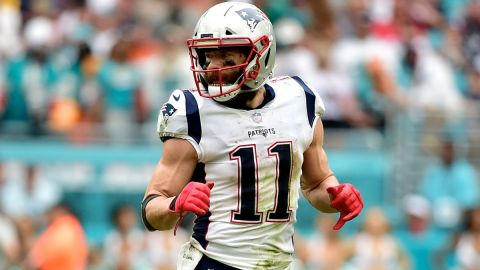 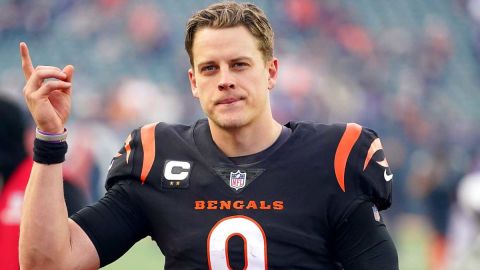