San Francisco may have just pulled off the steal of the offseason.

The Baltimore Sun’s Aaron Wilson reports that the 49ers have acquired wide receiver Anquan Boldin from the Ravens for a sixth-round draft pick. Boldin was expected to enter free agency after reportedly refusing Baltimore’s request to take a pay cut.

The 32-year-old wideout was Joe Flacco‘s favorite target throughout the Ravens’ run to a Super Bowl XLVII victory, including grabbing six passes for 104 yards and a touchdown against the Niners in New Orleans. He’ll join a San Francisco passing attack that features Michael Crabtree, Vernon Davis and dynamic third-year quarterback Colin Kaepernick.

The 49ers will be Boldin’s third NFL team. The wideout was drafted by the Cardinals in 2003 and played seven seasons in Arizona before spending the last three years in Baltimore. 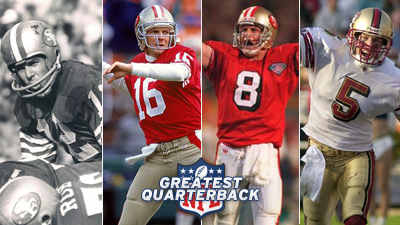 Vote: Who Is the Greatest Quarterback in 49ers History? 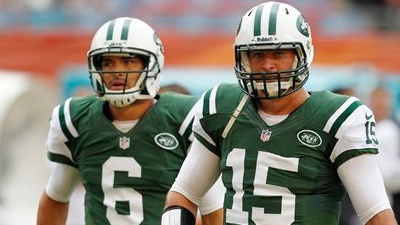 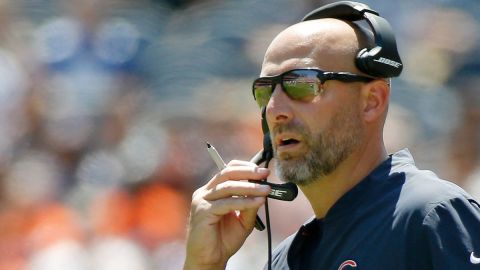 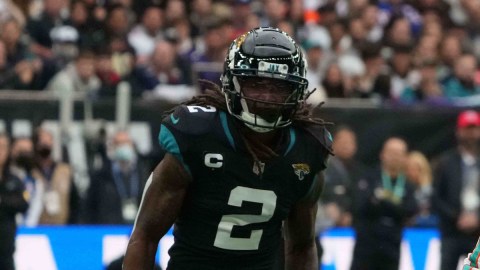 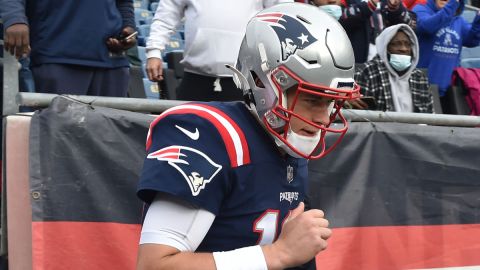 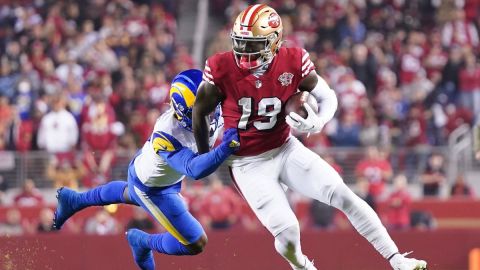 This Celebratory 49ers Chain Being Worn By Deebo Samuel Is Bonkers