Report: Eric Winston Has Drawn Interest From Patriots, Among Other Teams - NESN.com Skip to content

If the 2013 season started right now, third-year tackle Marcus Cannon would be the starter on the right side for New England. It looks like the Patriots may be interested in some competition for the TCU product.

New England has shown interest in Eric Winston, according to Adam Schefter of ESPN.com. Winston is a seven-year veteran out of Miami. He spent the first six years of his career with the Texans before signing a four-year, $22 million deal with the Chiefs last offseason. Kansas City released him on March 6.

The 6-foot-7, 310-pounder has played on the right side of the line his whole career, and the Patriots’ starting right tackle, Sebastian Vollmer, is also a free agent. If Winston signs on with New England, it could mean the end of Vollmer’s career with the Patriots.

New England has some competition for Winston’s services. He’s visiting the Dolphins on Wednesday, while the Eagles, Chargers and Cowboys have also shown interest. 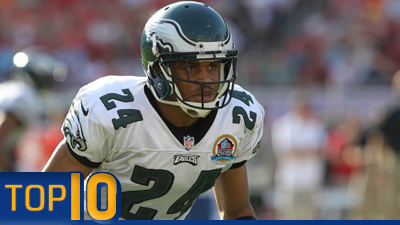