Major League Baseball laid the hammer down on Cesar Carrillo on Friday, suspending the Tigers minor leaguer 100 games for violating baseball’s minor league drug prevention and treatment program. The punishment was apparently so severe because of Carrillo’s link to the Miami-based Biogenesis clinic that allegedly provided performance-enhancing drugs to a number of other players.

The league might not be done, though. ESPN’s T.J. Quinn reports that Major League Baseball is “actively going after” any players connected to the clinic. Some of the players linked to the clinic run by Anthony Bosch are Ryan Braun, Alex Rodriguez, Melky Cabrera, Nelson Cruz, Gio Gonzalez, Jhonny Peralta, Yasmani Grandal, Francisco Cervelli, Bartolo Colon, Jesus Montero and Danny Valencia.

Quinn said on Twitter that Braun and Rodriguez are “strongly in their sights,” although suspending the two high-profile stars would prove to be a much more difficult task, especially considering the well-financed defense each player could provide. 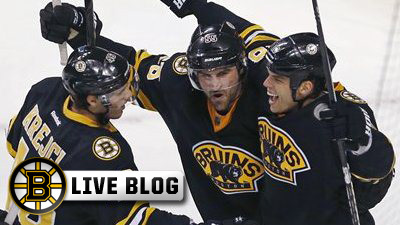 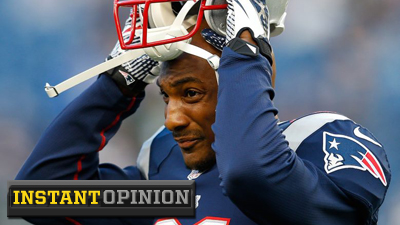