The Boston Herald’s Jeff Howe reports that the team has shown interest in Chris Gamble and Derek Cox. Gamble was released yesterday after nine seasons in Carolina and Cox, who has spent his four-year career with Jacksonville, is expected to hit the open market when free agency begins this week.

Gamble was limited to just four games last season with a shoulder injury but averaged 61.6 tackles over his first eight years with the Panthers. Cox was similarly limited in 2011 but rebounded to start 12 games for the Jaguars last season, totaling 60 tackles and four interceptions. Both would bolster the Patriots secondary, as it is still unknown whether the team will re-sign cornerback Aqib Talib.

The Patriots have also been rumored as a leading candidate to acquire Miami corner Sean Smith. 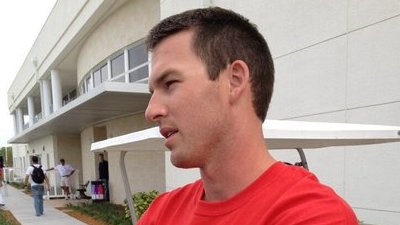 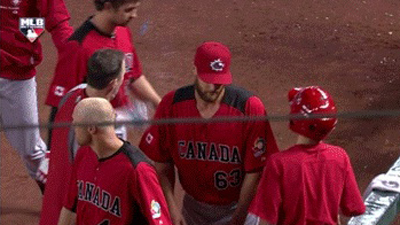