The Patriots could be going into 2013 with an entirely new wide receiver corps.

The Patriots will release Brandon Lloyd rather than pick up his $3 million roster bonus, according to Jeff Howe of the Boston Herald. Lloyd was set to make $1.9 million, plus the roster bonus in 2013.

Lloyd had 74 receptions in 2012 for 911 yards and four touchdowns. He was not the vertical threat some expected him to be, averaging just 12.3 yards per catch. Lloyd has played for six teams in 10 NFL seasons.

The team could still re-sign Lloyd to a smaller contract. New England has already lost Wes Welker from the 2012 wide receiver corps. Julian Edelman and Deion Branch are both free agents. 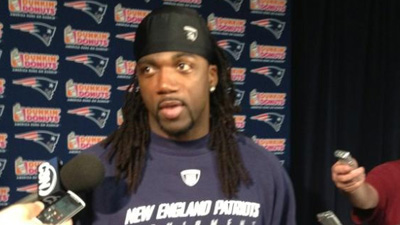 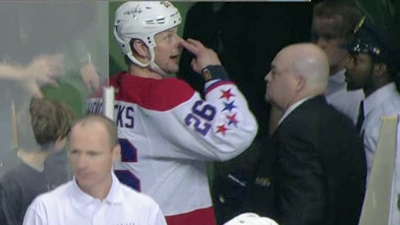