The Chiefs are expected to take offensive tackle Luke Joeckel with the No. 1 overall pick in the 2013 NFL Draft, but it appears they are not set on taking the Texas A&M product.

Kansas City held a private workout with defensive tackle Sharrif Floyd on Monday at the University of Florida, according to Adam Schefter of ESPN. Floyd is expected to go in the top half of the first round in April.

Floyd accumulated 4 1/2 sacks, 115 tackles and 26 tackles for loss during his three-year career with the Gators. He ran a 4.92 40-yard dash at the NFL scouting combine.

The Chiefs have drafted a defensive lineman in the first round of three of the last five drafts — Glenn Dorsey in 2008, Tyson Jackson in 2009 and Dontari Poe in 2012. Jackson and Poe are still with Kansas City, while Dorsey signed with the 49ers on March 13. 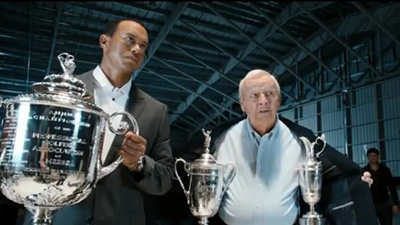