The Yankees have some serious holes in their lineup. And while they could opt for a cheap fix or hope to solve their issues internally, the Bronx Bombers have been known to think outside the box.

One player who presents an intriguing possibility is Padres third baseman Chase Headley. The Yankees have inquired about Headley, according to The Boston Globe’s Nick Cafardo.

Peter Gammons recently reported that Headley isn’t available, as he is under team control via arbitration for another two seasons. Perhaps the Padres’ insistence that they’re keeping him is just their way of gaining leverage in negotiations, though.

The Yankees desperately need help after being bit early and often by the injury bug. Alex Rodriguez was already slated to miss a big chunk of the season, and Mark Teixeira and Curtis Granderson have since suffered injuries.

Because Kevin Youkilis has the ability to play both third base and first base, Yankees general manager Brian Cashman can be flexible if he looks outside the organization for reinforcements. 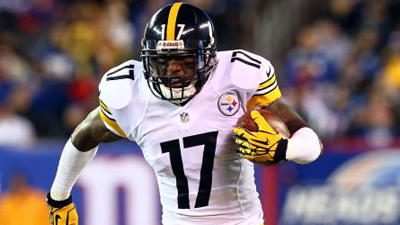 Yankees Came Close to Trading Mariano Rivera in 1996, According to GM Brian Cashman