Russell Westbrook is generally not one of those players who has a problem with shot selection. But All-Star status or not, no one is going to back his decision to fling up a half-court shot in Monday night’s game against the Spurs.

That’s because Westbrook decided to take the ill-fated attempt with 2:29 remaining in the third quarter. He was not beating any buzzers but rather saw that a San Antonio defender was getting a little close, so he figured he might as well chuck up a shot and see whether he could get three free throws out of it.

Westbrook did not get the call and, despite his 25 points, the Thunder did not get the win. Oklahoma City, which was trailing 73-70 at the time of Westbrook’s shot, lost to San Antonio 105-93. Westbrook was 11 for 27, bringing his 43.6 percent season shooting percentage down a tick.

Check out Westbrook’s shot in the video below. 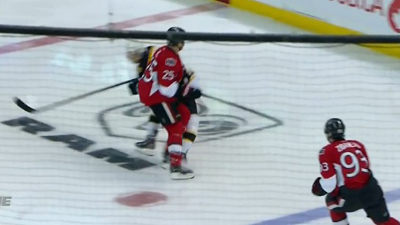 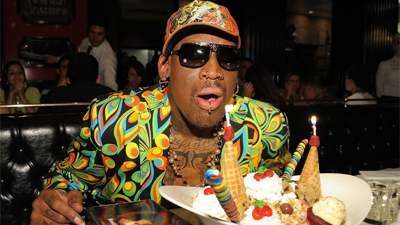 Report: Dennis Rodman Is Flying to Meet New Pope, Plans to ‘Spread a Message of Peace and Love’ 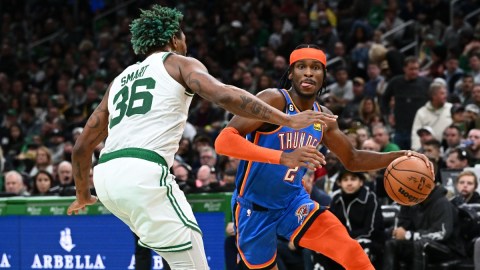 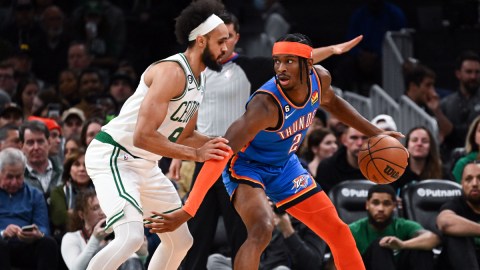 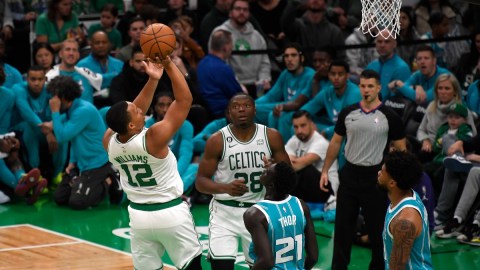 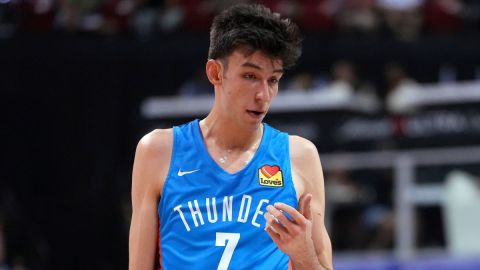