Tom Brady just signed a brand new deal that will keep him in New England for the next five seasons, making his backup very much available.

Ryan Mallett has spent two seasons learning behind Brady and now teams are reaching out with interest in the 2011 third-round pick. Two of the early suitors for Mallett are the Cleveland Browns and Tampa Bay Buccaneers, according to Jeff Howe of the Boston Herald.

Mallet played in four games in 2012, completing just one of four passes and throwing an interception during his brief appearances on the field. That is not indicative of his potential as a quarterback, though, as his arm strength and accuracy had him as a first-round talent in 2011 before some character questions saw him plummet.

The Bucs and Browns are both in unsteady places with their quarterbacks, so it makes sense that they would reach out on Mallett. The Bucs have former first-round pick Josh Freeman under center, but he’s been inconsistent over his four-year career and is coming upon a contract year next season. As for the Browns, they spent a first-rounder on Brandon Weeden last year but there are still questions surrounding the 29-year-old quarterback as the new regime takes over.

As a side note, though, Bill Belichick does have deep connections in the Browns and Bucs organizations. So, take these rumors with a grain of salt as there is a chance they could just be using the other teams to stir up a market for Mallett. 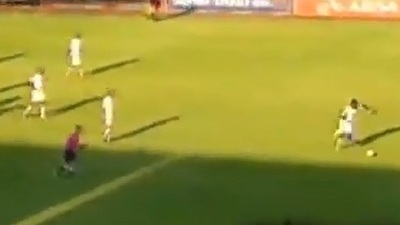 Mor Diouf Scores Game-Winning Goal From 80 Yards Out, Possibly Prices Himself Out of MLS Move (Video) 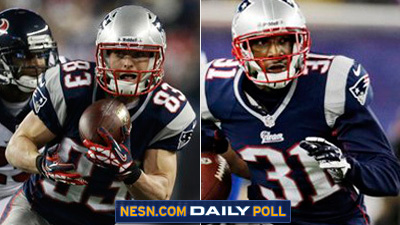 Vote: Is Wes Welker or Aqib Talib More Likely To Re-Sign With the Patriots?