Haven’t we heard this before?

While the end of the Jets’ season in December left most people thinking that Tim Tebow‘s time in New York would be counted in hours or days, Tebow is still a Jet months later — and, apparently, he is still competing for the starting quarterback job that he appeared to have no shot at last year.

New Jets offensive coordinator Marty Mornhinweg talked about the team’s quarterback battle Monday, and he was preaching pretty much the same party line that the Jets tossed out all last year: Mark Sanchez is the starting quarterback right now, but he’ll be getting fierce competition from Tebow.

“First of all, [Tebow] would be taking reps at quarterback, and then some of his other skills could certainly help a football team,” Mornhinweg said, according to the New York Daily News. “What he did in Denver, that was something else. So, the man can play football. So, how do you utilize him would certainly be the key.”

Mornhinweg’s thoughts sound similar to how Jets coach Rex Ryan hyped Tebow last year, when the team promised to use Tebow at least in wildcat sets, if not as a traditional quarterback. Neither scenario played out, as the Jets bumbled all year, with Sanchez putting up putrid numbers but having no one to take his place at quarterback. Mornhinweg pointed to Tebow’s decision-making skills — which the Jets rarely called on last year — on Monday.

“It’s my duty and responsibility to have some thoughts on how [Tebow] could help us win the next football game,” Mornhinweg said. “So I have put an awful lot of thought into that. He certainly has some skill to do that, I will say. He’s got some quarterback skills. As a quarterback, the gut instincts are real important, and he certainly has that.”

Mornhinweg said he wants competition at every position on offense, and he gave the edge to Sanchez keeping his starting job. With the Jets having failed to bring in any new players at the quarterback spot so far this offseason, Mornhinweg was also accentuating the positives of Sanchez.

Mornhinweg said Sanchez has “a leg up” on the quarterback competition (leading the entire sports world to link to this play; also, the rest of Mornhinweg’s comments necessitate a link to this page, because Sanchez’s stats are too painful — and so obviously not “just a touch scatter” to write out).

With general manager Mike Tannenbaum and offensive coordinator Tony Sparano losing their jobs after last season, Ryan and Mornhinweg must make something happen this year to avoid a similar fate. It appears that they’re planning on doing whatever that is with the same problematic pieces as last year. 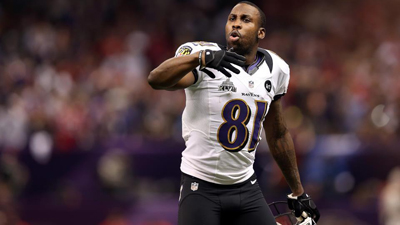 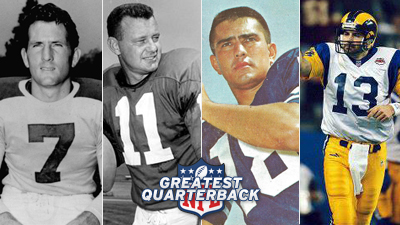 Vote: Who Is the Greatest Quarterback in Rams History? 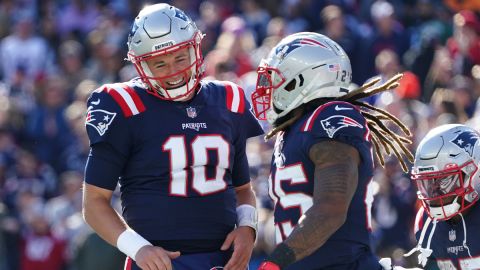 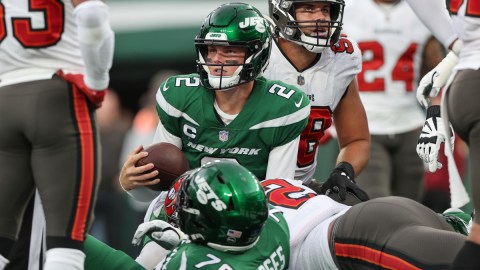 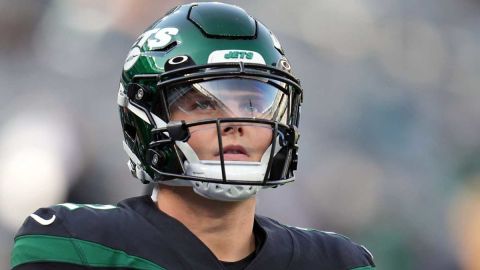 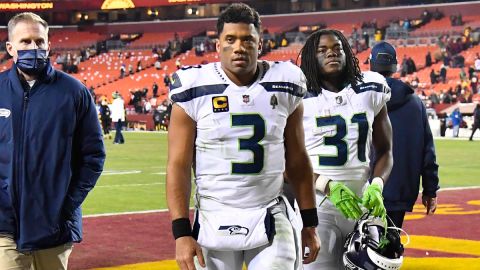