Georges St. Pierre is one of the most feared fighters in Ultimate Fighting Championship history, but he’ll soon take on his toughest opponent yet — Captain America.

In a move first reported by Latino Review on Monday, the UFC champion has agreed to portray Batroc the Leaper, one of the super hero’s nemeses,  in the upcoming Marvel film Captain America: The Winter Soldier.

Though St. Pierre lacks the villain’s signature handlebar mustache, playing a bilingual (English and French) kickboxer does not seem like a huge stretch for the French-Canadian pugilist. The two even share the same first name, as the Leaper’s true identity in the comic-book world is Georges Batroc, according to Marvel’s database.

This is not the first time a UFC fighter has made the jump from the octagon to the silver screen (Quentin “Rampage” Jackson starred in the 2010 remake of The A-Team, among other films), and it isn’t even the movie debut for St. Pierre, who has had minor roles in several unheralded action flicks.

Filming for Captain America is set to begin next month, and fans can expect to see GSP in full supervillain mode when the film releases in April 2014. Florida Gulf Coast gear is flying off the shelves.

Matt Kemp remembered to wear his pieces of flair to work today. 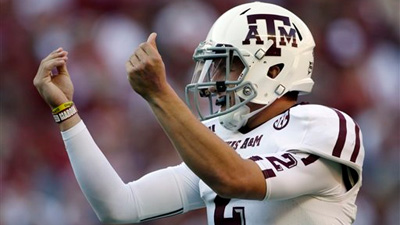 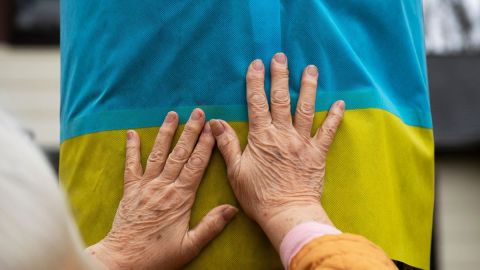