Vote: Which Opposing Player in the NHL Do You Most Love to Hate? - NESN.com Skip to content The Montreal Canadiens are in town — can you feel the love? The longstanding rivalry between the Bruins and Habs can certainly bring out some strong emotions for fans.

Since his rookie year, Montreal defenseman P.K. Subban has become public enemy No. 1 at the TD Garden. Subban’s history of flopping, coupled with his constant badgering of Bruins players, has ensured he will probably hear boo birds in Boston for the remainder of his career.

Subban is not the only player who has angered Boston fans over the past few years. Who could forget the infamous “biting” in the 2011 Stanley Cup Final? Alexandre Burrows took a chomp of fan favorite Patrice Bergeron‘s finger during a scrum in Game 1. Burrows was booed throughout the Final, and he ended up being mocked by the majority of Bruins players throughout the series.

Matt Cooke is no stranger to being loathed, either. Boston joined the list of cities that had a problem with Cooke after his blindside hit on Marc Savard early in March 2010. When the Bruins and Penguins played just 10 days later, Shawn Thornton fought Cooke seconds into the game as Thornton’s beatdown sent the Garden into a frenzy.

However, Cooke’s teammate Sidney Crosby just might be the most polarizing player in the NHL. “Sid the Kid” is arguably the most talented player, but his “childish” antics have earned him a lot of enemies. Boston is a little more forgiving of Crosby than the crazed fans in division rival Philadelphia, but the TD Garden crowd will shower the forward with some harsh words from time to time. 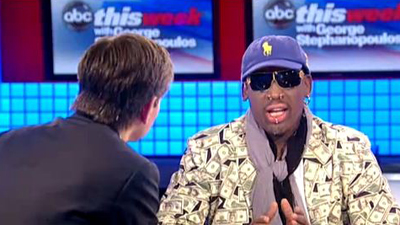 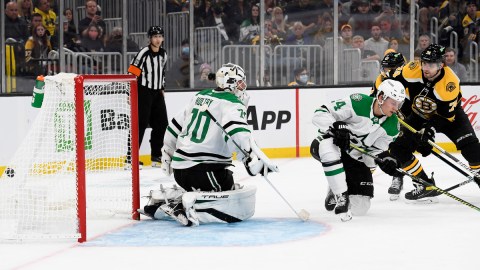 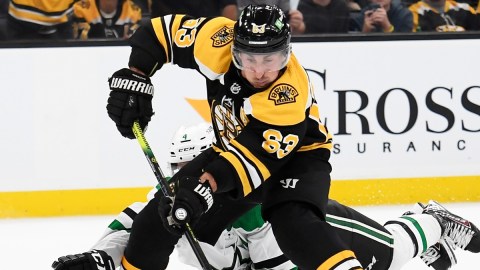