Vote: Who Should Fill in for David Ortiz as the Red Sox' Designated Hitter? - NESN.com Skip to content It’s still early yet in the spring, and already the Red Sox are dealing with a couple major injury headaches.

While shortstop Stephen Drew is still suffering concussion symptoms, the even bigger worry for Boston is Big Papi. The Sox’ designated hitter basically missed the last two months of 2012 with an issue with his Achilles heel, and now it’s both heels that are said to be acting up. Luckily for David Ortiz the soreness is not due to any structural problems with the Achilles, but the Red Sox have still decided to shut him down for 5 to 7 days.

However, Ortiz said on Monday that playing Opening Day probably isn’t realistic, which leaves the Red Sox with an immediate vacancy to fill. Good thing for Boston there are several in-house candidates to potentially fill some of the void.

Jackie Bradley Jr. is the first and obvious choice. Although just 22 and having never played above Double-A, Bradley has done absolutely everything within his power to show that he’s ready for the big leagues now, going 14 for his first 27 in Grapefruit League play.

Ryan Lavarnway is another youngster who could get a shot in Ortiz’s absence. Though a catcher by trade, Lavarnway may be blocked there for now by Jarrod Saltalamacchia and David Ross. Though he struggled at the plate with Boston in 2012 to the tune of a .157 batting average, he put up OPS figures of 1.002 and .815 over the past two years in Pawtucket.

Among the other in-house options include Jonny Gomes and Mike Napoli, who figure to get plenty of at-bats regardless, but could move off the field for better defenders such as Daniel Nava and Ryan Sweeney.

And, of course, the Red Sox could always scour the free agent market for table scraps — Vladimir Guerrero is trying to get back into baseball, for instance.

So, what do you think the Red Sox should do with the DH slot with Ortiz on the shelf for the foreseeable future? 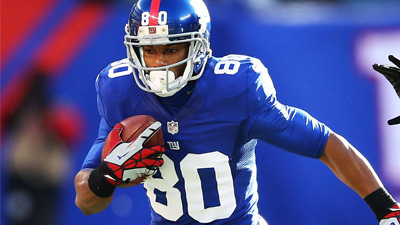 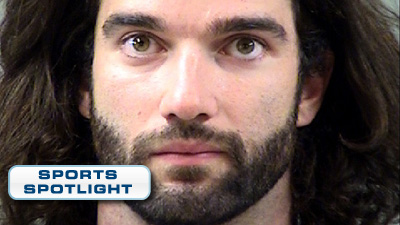