BOSTON — Zdeno Chara reminded the hockey world of two things on Sunday night in Boston. He reminded everyone why he’s the Bruins captain, and he sent a startling reminder as to why you don’t want to ever fight the big fella.

Chara didn’t get away scot-free, though. He was given the five-minute fighting major as well as a two-minute instigator and a 10-minute misconduct.

See the one-sided fight in the video below.

Click here to see what the Bruins said about the fight >> 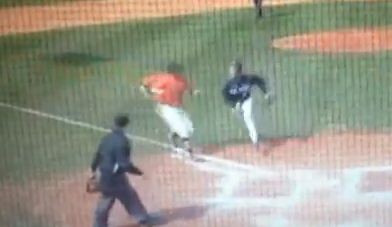 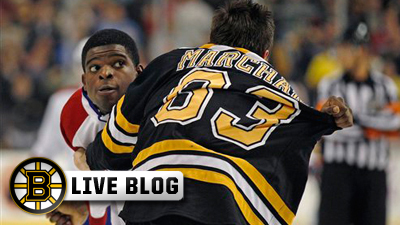