Clay Buchholz could have won it for the third week in a row, but we’re giving it to the closer.

Andrew Bailey is this week’s Amica Pitcher of the Week for an impressive seven-day stretch. The reliever pitched four innings, allowed just one earned run and struck out eight this week in performances against the Royals and Athletics. Bailey added three saves to his stat line.

The closer — at least until Joel Hanrahan is back — now has a 1.59 ERA with 20 strikeouts in 11 1/3 innings for a staggering 15.9 strikeouts per nine innings. He’s walked just four all season in 12 appearances.

Bailey’s most impressive feat of the week was his outing on Wednesday when he pitched a perfect ninth with three strikeouts. It was his seventh perfect outing of the season, but his first where he struck out the side. 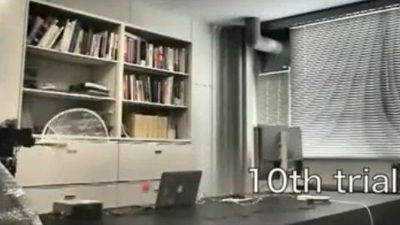 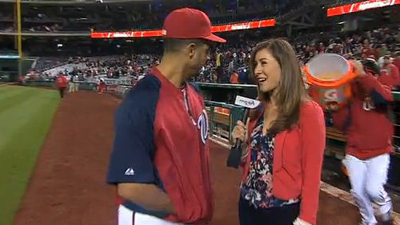