CLEVELAND — The Cavaliers intend to speak with former coach Mike Brown about returning to the team.

Brown was fired by Cleveland three years ago and replaced by Byron Scott, who was let go by the Cavs on Thursday after he went 64-166 in three seasons — one of the worst stretches in team history. Brown coached the Cavs for five seasons, taking them to the NBA finals in 2007 and winning 61 games in his final year before the team decided not to bring him back and hired Scott.

Cavaliers general manager Chris Grant said the team’s next coach will be defensive-minded, successful, “a teacher, a grinder.” Those words describe Brown, who was fired by the Los Angeles Lakers after five games this season.

Brown left Cleveland on good terms, and long before Scott was dismissed, he had decided to move his family back to the area. 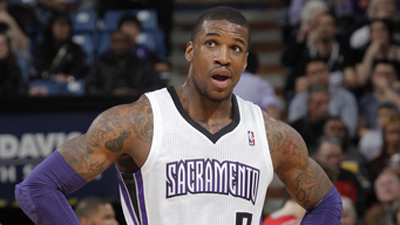