Perhaps best known as an ever-sarcastic comedian and co-creator and star of the television series Rescue Me, Leary will be taking on a new kind of role in his next flick, according to Deadline Hollywood. The 55-year-old Worcester native is set to portray a fictional Cleveland Browns head coach in the film Draft Day.

In the movie Leary will play Vince Penn, who, despite clashing with the his general manager, is pressured to turn the team around through the draft. Earlier this week we brought you the news that said general manager will be played by Kevin Costner, and part of the movie will actually be filmed at Radio City Music Hall on the day of the real NFL draft. 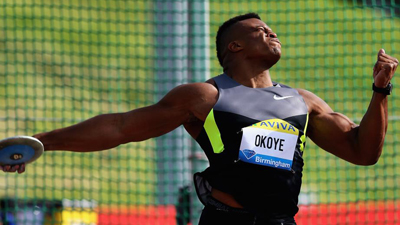 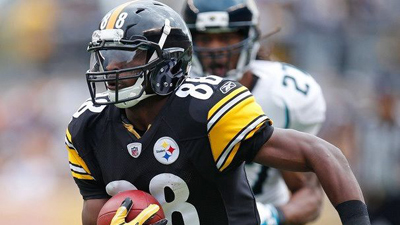