Doc Rivers Calls Jason Collins 'One of the Best Guys I've Ever Had' in Celtics Locker Room - NESN.com Skip to content BOSTON — For a guy who has played for six teams in 12 NBA seasons, Jason Collins sure is popular.

Kevin Garnett, who seldom gives out effusive praise, complimented the veteran big man earlier this season by calling it “a pleasure to work with him.” Paul Pierce capped off a 40-point performance in December by handing over the game ball he was awarded to Collins, whose work as a defender and pick-setter did not show up in the box score. Even though he only played 32 games in Boston, Collins left a mark.

Collins was back Sunday, making his first trip to TD Garden since the Celtics shipped him to Washington along with Leandro Barbosa for Jordan Crawford at this year’s trade deadline. Although he has appeared in only five games for the Wizards and did not make it off the bench against the Celtics, Collins received an enthusiastic endorsement from one of his former coaches.

“He’s the best,” Celtics coach Doc Rivers said. “He literally is one of the best guys I’ve ever had in the locker room, player or coach.”

Collins is far from an All-Star, but he has almost always found his way onto the court for good teams. He anchored the post for two Eastern Conference championship teams in New Jersey, then worked his way into the starting lineup 13 times in two playoff runs with the Hawks. His career averages of 3.6 points and 3.8 rebounds are nothing special, but according to Rivers, Collins has built up a solid rep based on his longevity and honesty.

Rivers’ turnabout was a change from the way he viewed Collins before he coached the 7-footer out of Stanford. When watching game film, Rivers would refer to Collins and his twin brother, Jarron, interchangeably as “Jason” because he could not tell the two apart.

Rivers still may not know much about Jarron, who has been out of the NBA since 2011, but he is unlikely to mistake Jason Collins for anybody else again. 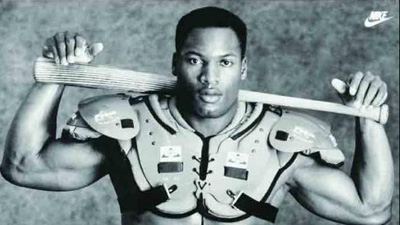