Many people around Boston have raised their voices since the tragedy at the Boston Marathon shook the city Monday afternoon. But perhaps no one has phrased it quite as well as Celtics coach Doc Rivers.

Rivers lives close to the finish line, and he was among the Boston residents fielding worried texts and calls from his family Monday afternoon, he told reporters at practice Tuesday. Worry has since turned into resolve, though, as Rivers and the rest of the city look ahead.

“You’re angry, too,” Rivers said as he complimented the way the city responded. “I think that starts now. ? When you keep thinking about it, it does make you very angry at what happened. And that’s because you love the city.”

Rivers said the best way for Boston to move forward is to show it won’t be controlled by fear. The Celtics canceled their Tuesday night game against the Pacers, but team officials emphasized that the move was out of respect, not due to concerns of danger.

The Celtics play at Toronto on Wednesday evening, with the Red Sox the first Boston team back in action at 7 p.m. Tuesday in Cleveland. 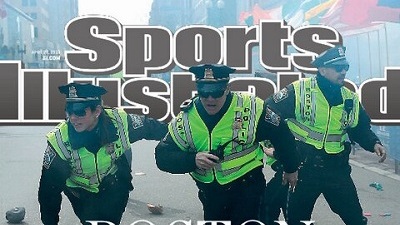 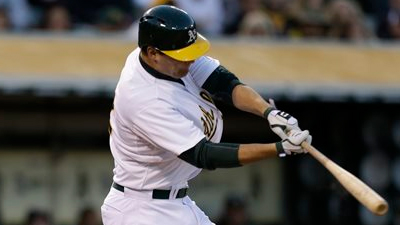