Jaromir Jagr has been around the NHL for 19 seasons now, and over that time he’s become a pretty popular figure in the game. More than that, Jagr’s gotten attention for not only his hockey skills and demeanor, but that sweet mullet from earlier in his career, too.

Calgary fans already paid their respects to the legend, but on Tuesday the Bruins were down in Philadelphia, and it seems the hockey faithful in Pennsylvania still appreciate Jagr from that one season he spent with the Flyers. Or maybe it was those 11 high-performance years he played for the Penguins.

Either way, a group of fans showed up to the Wells Fargo Center not just sporting mullet wigs in honor of Jagr, but they also presented an impressive display of jerseys from throughout his career. For the record, that’s Jagr sweaters for the Penguins, Capitals, Rangers, Flyers, Stars and Bruins all among one dedicated group of seven fans.

Nice commitment, guys. Check out their photo below. 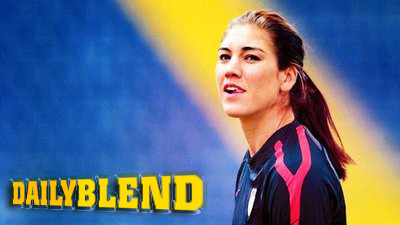