The Rockets are down two games to Oklahoma City in the first round of the playoffs, and now Houston may have to attempt the upset without one of its stars.

Jeremy Lin suffered a right chest contusion in the first half of Wednesday?s game against the Thunder. The point guard appeared ready to start the second half with the Rockets only trailing by two, but Lin pulled himself out of the game right before play was set to resume.

?This is easily the most frustrating thing that?s happened this entire season,? Lin said, according to the Houston Chronicle. ?I?ve been healthy all season. The second half of a playoff game, on the road, we?re playing well, Game 2, it?s just ? yeah, it speaks for itself.”

The X-rays were negative, and Lin said he hopes to return to the lineup for Game 3 on Saturday, but no decision has been made at this time. The Thunder outlasted Houston, 105-102, and Lin posted seven points, four rebounds and three assists in the first half. 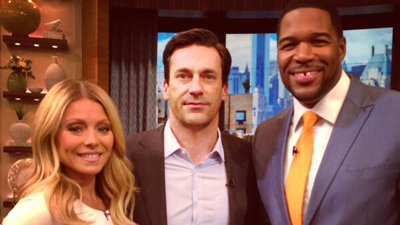 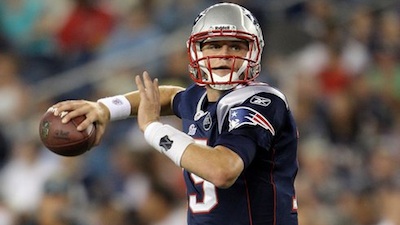 Report: Ryan Mallett More Likely to Be Dealt During NFL Draft Than Kept by Patriots