Joe Andruzzi will let people give him attention for the photo of him carrying a victim away from the site of the Boston Marathon explosions Monday — but only if he can then use that attention to highlight the people he thinks should really be getting the praise.

“I am definitely not a hero,” Andruzzi, a former Patriots lineman, told The Boston Globe after releasing a statement Tuesday saying he wanted first responders to receive the praise. “I am just a bystander, and that led to my help. Many heroes that I look upon are the people like my three [firefighter] brothers that are running into burning buildings when others are running out.

“Explosions are going off, and they are driving their cars down Boylston [Street] right into the heart of the scene. They are the people that don’t care about their safety and are worried for other people’s safety and survival.”

Andruzzi’s photo was taken as he carried a woman from the area. He was at the Boston Marathon to support the Joe Andruzzi Foundation, whose goal is to help families dealing with cancer. The foundation had raised $163,000 so far, and 21 people ran the race for the cause, according to the Globe.

Andruzzi praised all runners, whether they finished or not. He said no one from his foundation was seriously hurt.

“A few went to the hospital with concussions and lacerations and things like that, but nothing severe. We were very lucky,” he told the Globe.

When Andruzzi and other bystanders charged in to help, they were quickly outnumbered by police and medical professionals at the site.

Andruzzi’s moment was captured after he said he saw three young women carrying someone, who turned out to be their mother, on their back.

“I told them, ‘Let me help,'” he said. “Scooped her up, and I remember them yelling at the cameraman, ‘Stop taking pictures of my mom.’ I know we were down by Newbury [Street] and walked her down the block and to an ambulance.”

It’s an image New England will not quickly forget, no matter who is to thank. 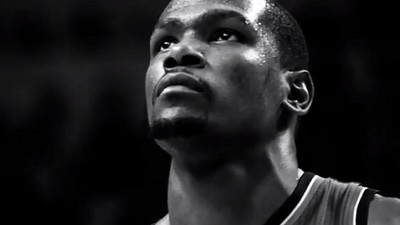 Kevin Durant Will Sit Out Against Bucks, Concedes Scoring Title on Instagram (Photo) 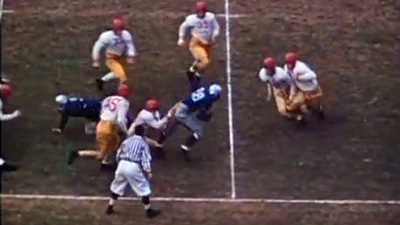