Jonathan Sanchez issued a major league-leading 96 walks in 2010, so he has a reputation of being a bit wild. The league obviously feels there was more than a lack of control involved in Friday’s incident.

Sanchez has been suspended six games and fined an undisclosed amount of money for throwing at Cardinals first baseman Allen Craig in the first inning of Friday night’s game.

Sanchez gave up back-to-back home runs to Matt Carpenter and Carlos Beltran, as well as a single to Matt Holliday, before throwing near Craig’s head. Sanchez and Pirates manager Clint Hurdle were both ejected following the incident, and the left-hander has already appealed the suspension.

Sanchez, who didn’t record an out on Friday, now owns a 12.71 ERA to go with his 0-3 record, so the suspension might be a blessing in disguise for the Bucs.

Check out a video of the incident below. 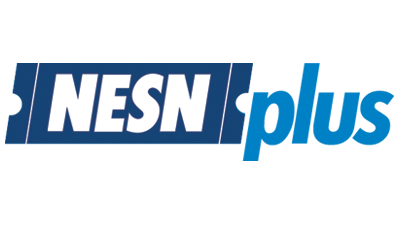