Oakland Athletics outfielder Josh Reddick had a beard-growing contest with WWE superstar Daniel Bryan. By year’s end, fans would vote on the better beard, and whoever “lost” would have to shave their facial hair off. It appears that Reddick has already accepted defeat at the expense of some old fashioned superstition.

Reddick came to the ballpark on Saturday with a haircut and beard trim. Neither Reddick, nor Bryan, have commented on the bet via Twitter, where the wager first started.

Reddick had been 2 for his last 22 and has been known to cut his hair when he’s struggling at the plate, according to the San Francisco Gate. Reddick is batting just .102 for the season with a .428 OPS. It’s no wonder that Reddick never resorted to changing his look last year when he hit 32 home runs while driving in 85 and posting a .768 OPS.

Check out some before and after photos of Reddick below. 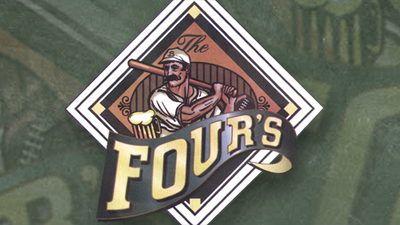 Report: Darrelle Revis Trade to Buccaneers Agreed to, Will Be Finalized by Sunday Night, Monday Morning