The wait is over and the pick is in.

Fisher is a behemoth of a lineman at 6-foot-7 and 306 pounds. He should improve the Chiefs immediately, manning the left side of the offensive line and making franchise player Branden Albert more readily available on the trading block.

Fisher becomes the first-ever Mid-American Conference (MAC) player to be drafted first overall, in turn making him the highest-drafted player from both the school and the conference.

Texas A&M tackle Luke Joeckel, the other potential player at No. 1, went second overall to the Jacksonville Jaguars, which is no great surprise. 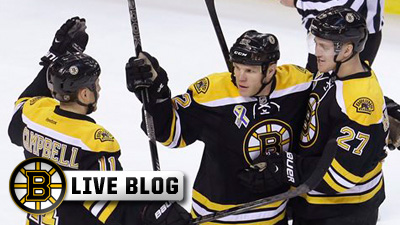 Bruins-Lightning Live: Tuukka Rask’s Terrific Showing Gets B’s Back on Track in 2-0 Win 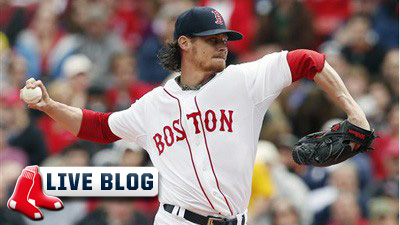