Consecutive shutouts mean that Pepe Reina is now up to second in the Golden Gloves battle for 2012-13.

This is despite the fact that Reina has played five fewer games because of injuries.

Reina has won the coveted Golden Gloves three times — more than any other goalkeeper since the award was created in 2004-05.

With just five games remaining, it is going to be difficult for him to catch the Manchester City and England stopper — but a fourth award is still possible. 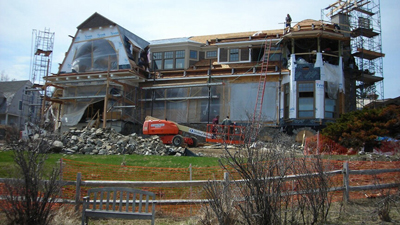