Massachusetts historically likes to think of itself as a progressive place, and the Red Sox are exhibiting that spirit on Monday.

In the wake of former Celtic Jason Collins‘ announcement that he is gay, support is coming in from all across sports. While Collins may be the first athlete to come out as homosexual during his playing career in any of the four major American sports, he’s certainly not alone in being a gay professional athlete.

Shortly after Collins’ announcement via Sports Illustrated, the Red Sox praised Collins for his “courage and leadership,” extending an open invitation via Twitter to have the impending free agent throw out a first pitch at Fenway Park. 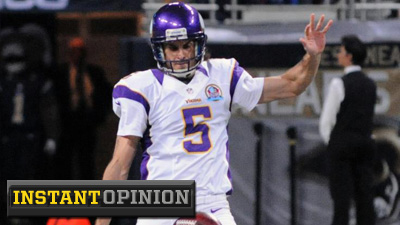