Report: Carl Soderberg Refuses to Play for Sweden in World Championships After League Blocks His Release - NESN.com Skip to content

Bruins fans haven’t had much to cheer about lately, but Friday’s report may make the locals crack a smile, at least.

According to Dominic Tiano of OHL Writers, Carl Soderberg, who reportedly wasn’t granted his release from his Swedish league so he could join the Bruins, has refused to play for his Sweden in the World Championships.

Despite Soderberg’s refusal, Sweden’s general manager Tommy Boustedt doesn’t see the deal wrapped up quite yet.

“I suspect that the [Bruins] want to proceed with [the Soderberg] matter. I don’t see it as settled yet,” Boustedt said, according to Mattis Ek of SportExpressen.se. 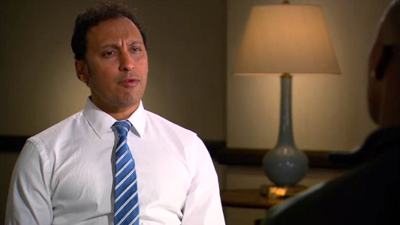